a german inspired cafe in the San Francisco

MAUERPARK is a café in the Castro District of San Francisco. Named after the park in Berlin, Germany that was once the militarized land between the parallel barriers of the Berlin Wall (or "mauer") that divided East and West. After the fall of the wall in 1989 what was once known as the “death strip” has been reclaimed by the community who has turned it into a park for families, weekly flea markets, outdoor karaoke, and even improvised nightlife events.

I joined this project in a very early stage. Worked on the naming, branding, marketing and served as a consultant for the interior design. 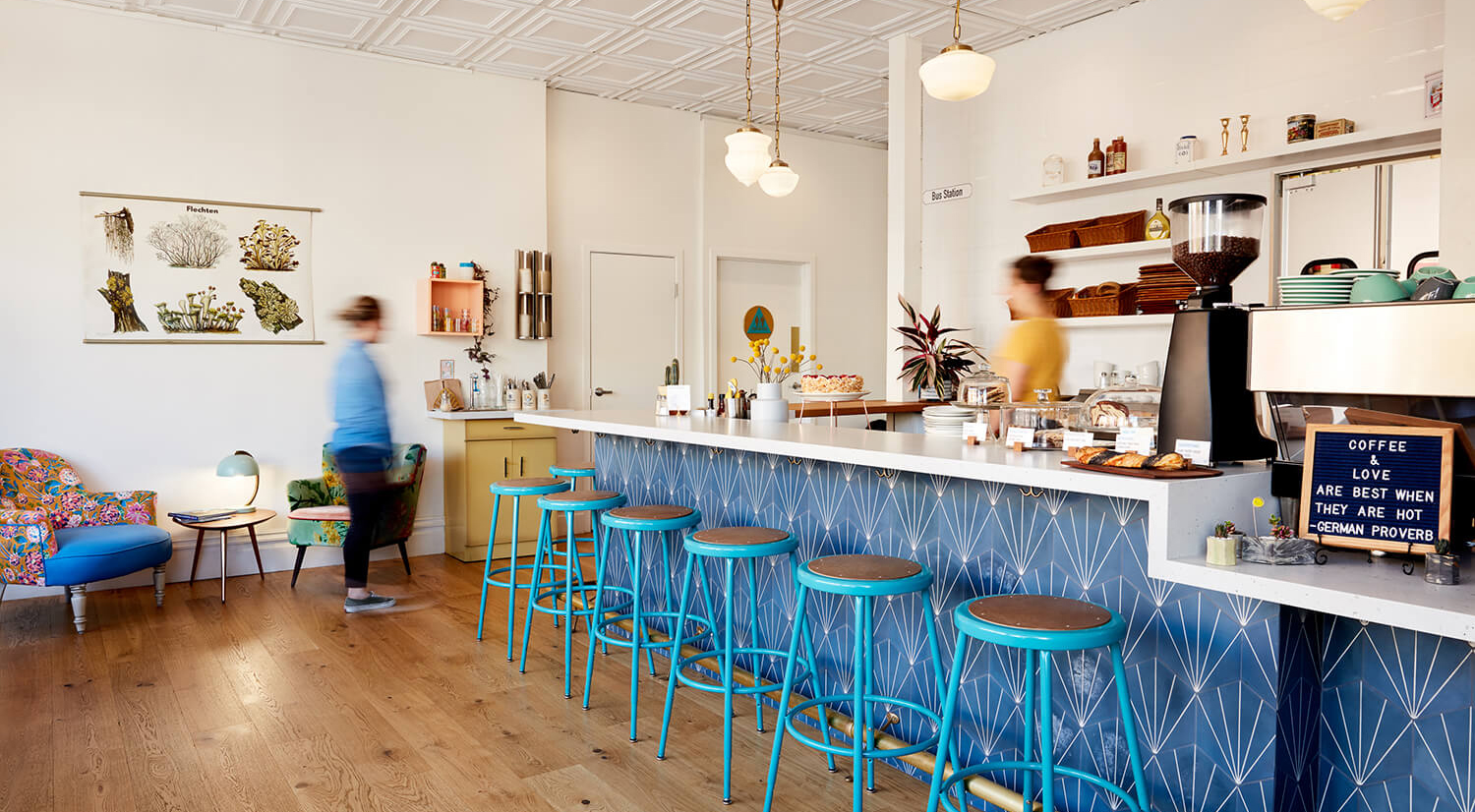 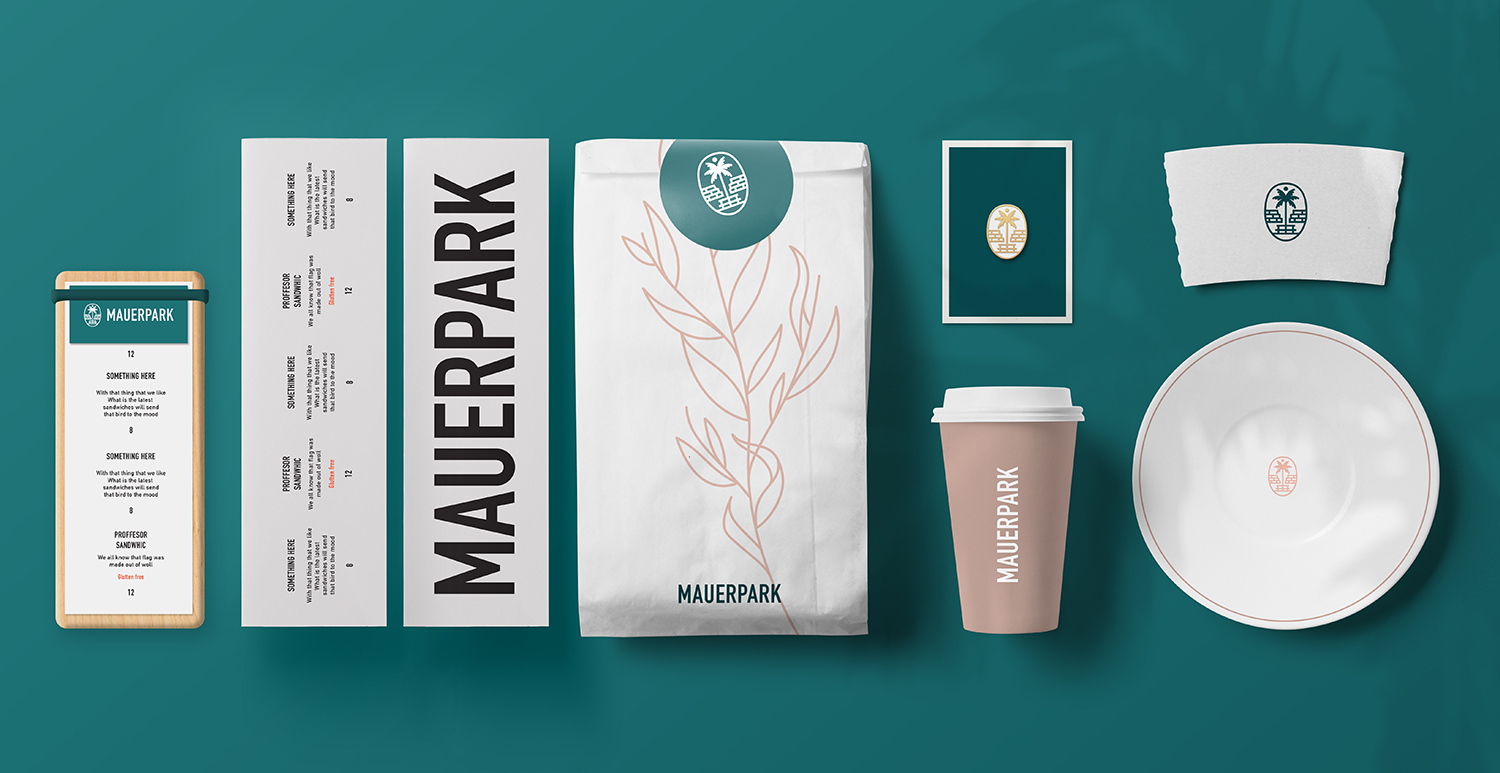 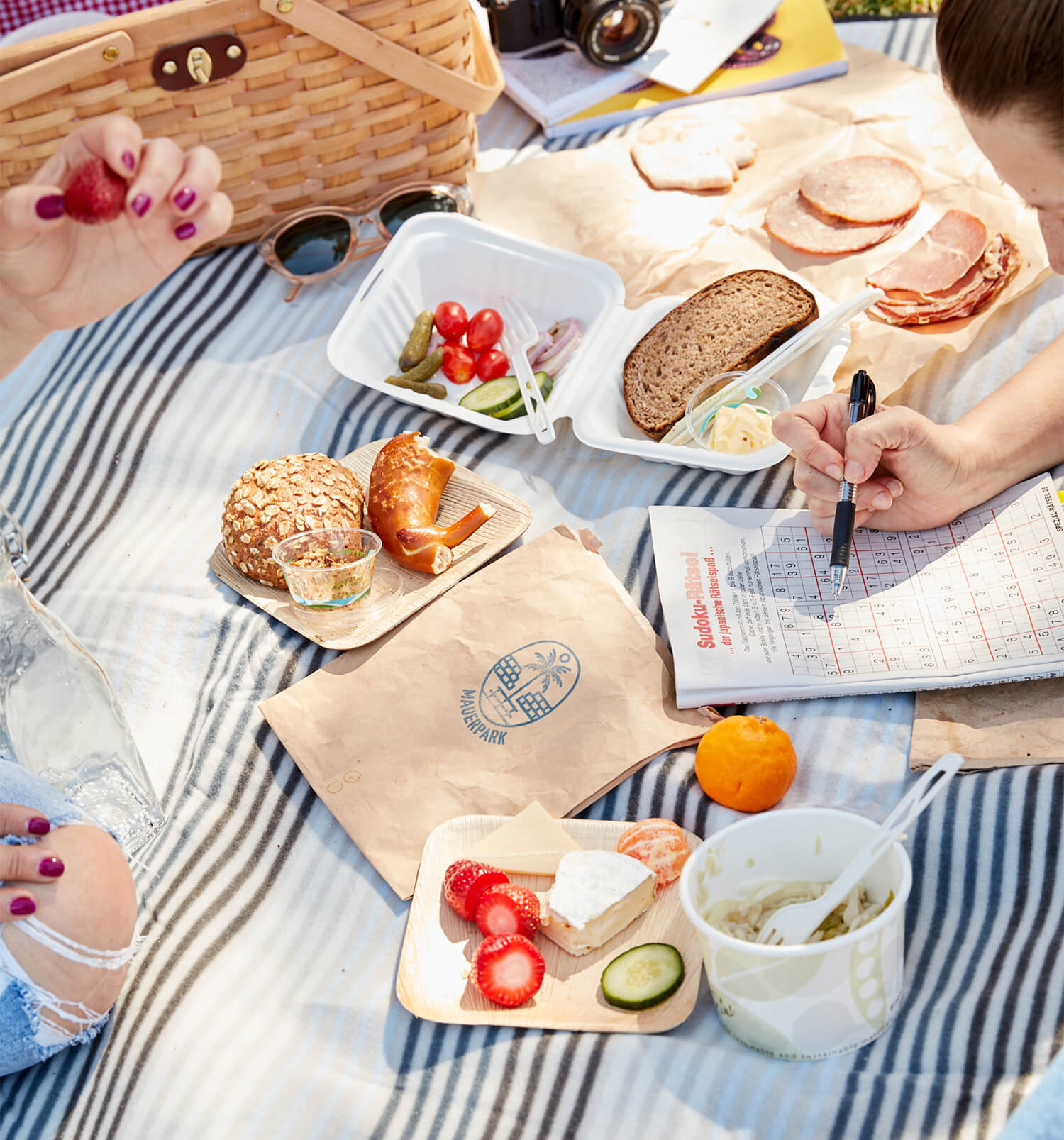 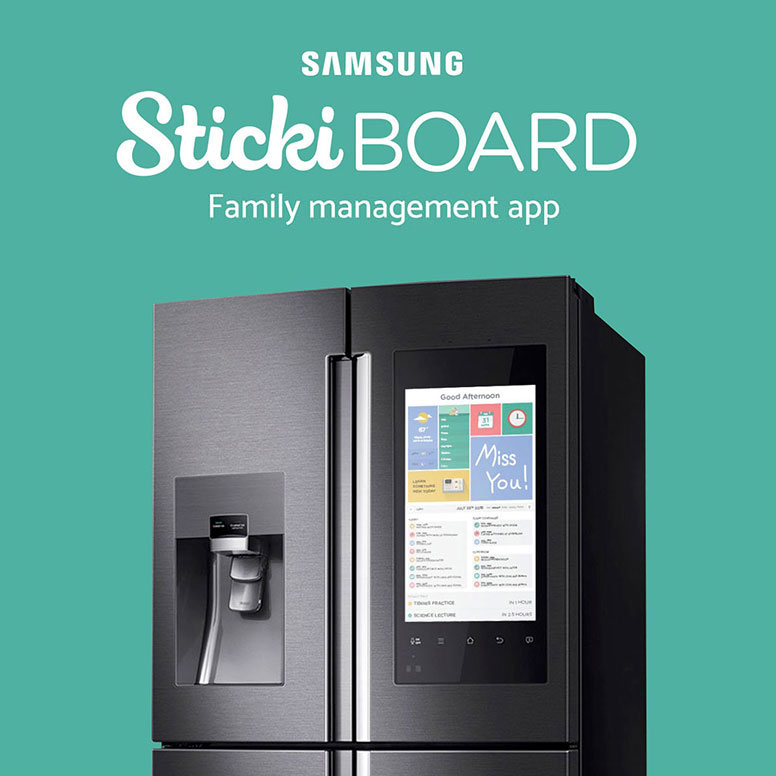 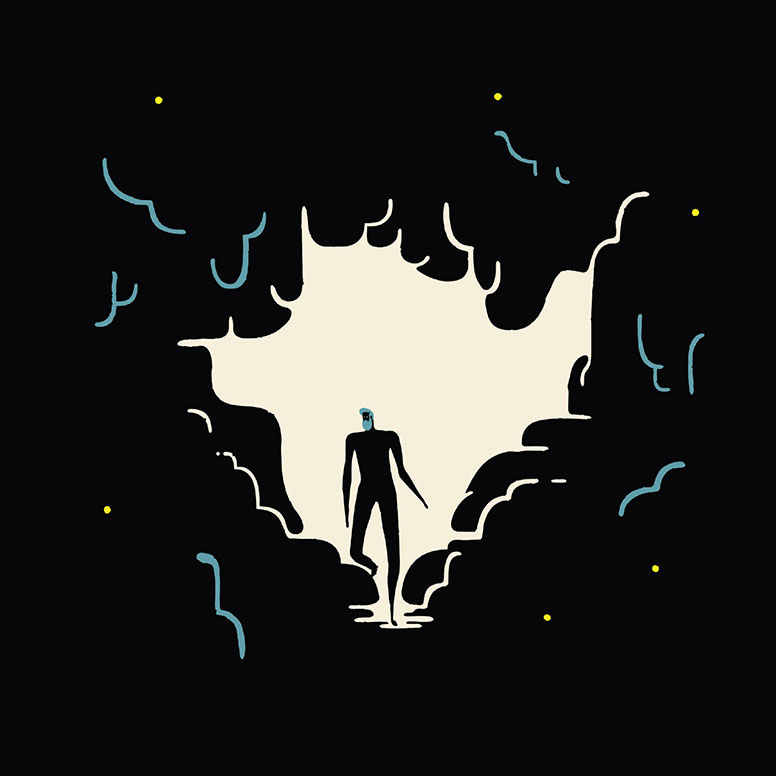 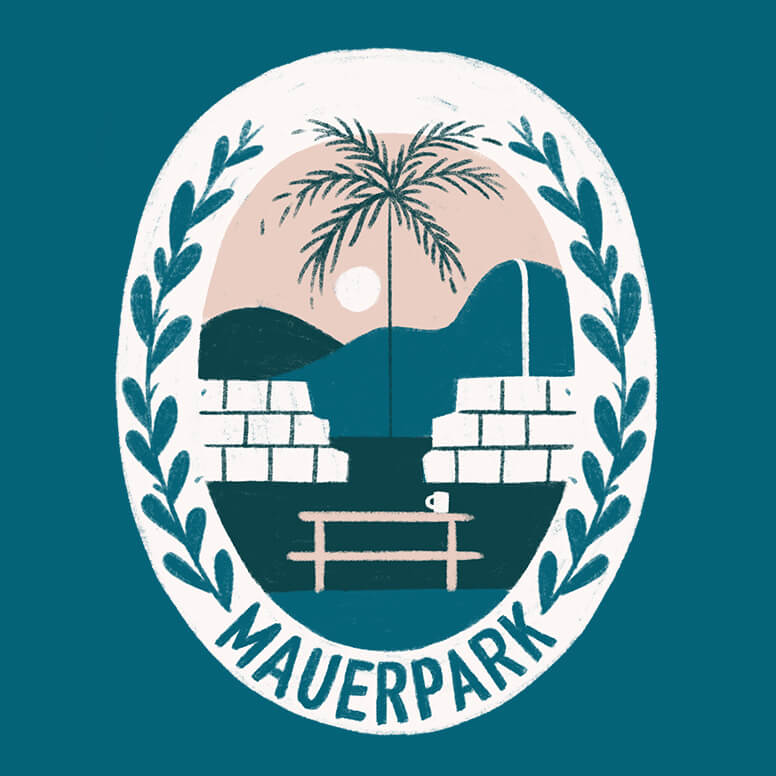 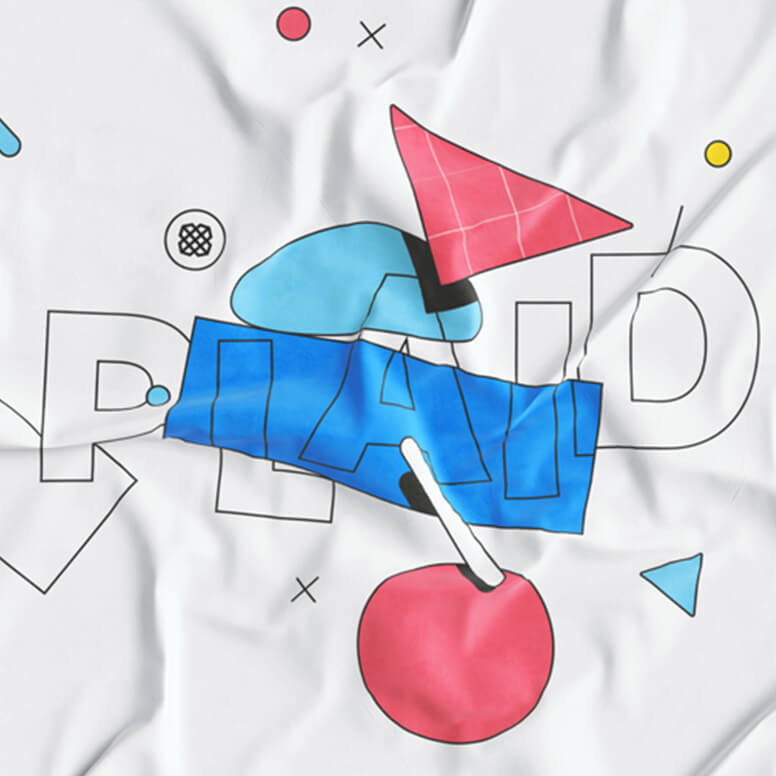 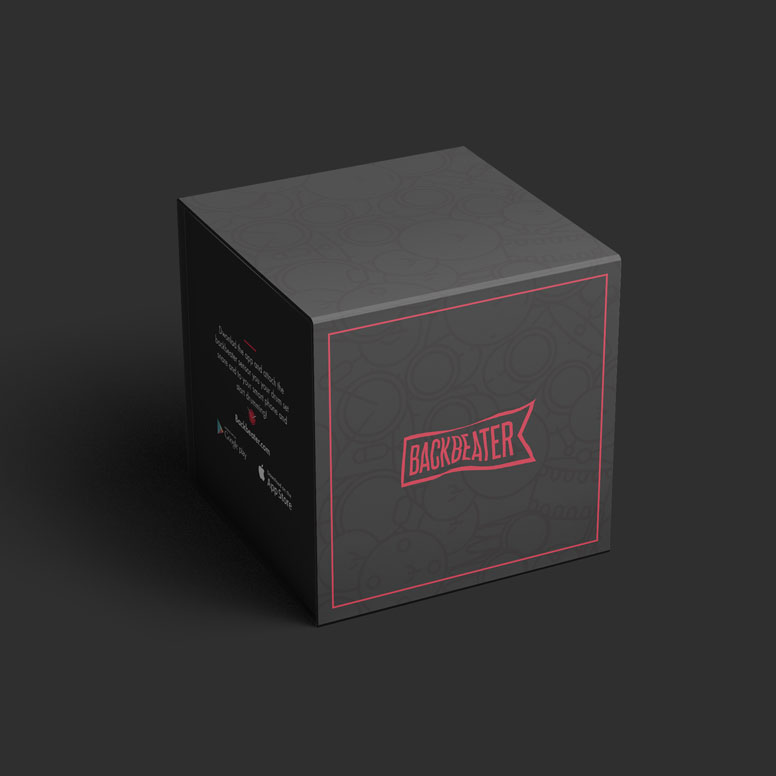 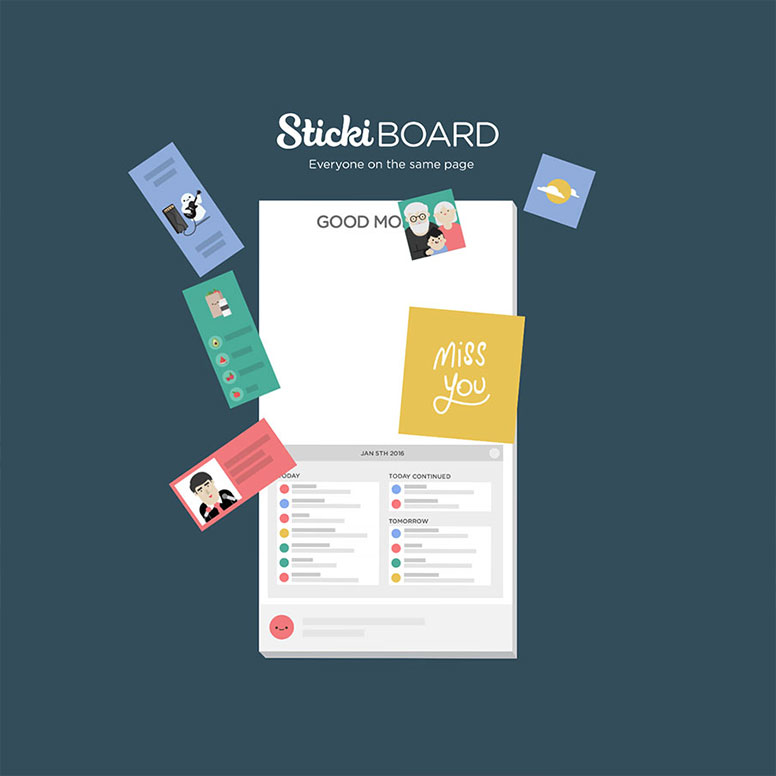 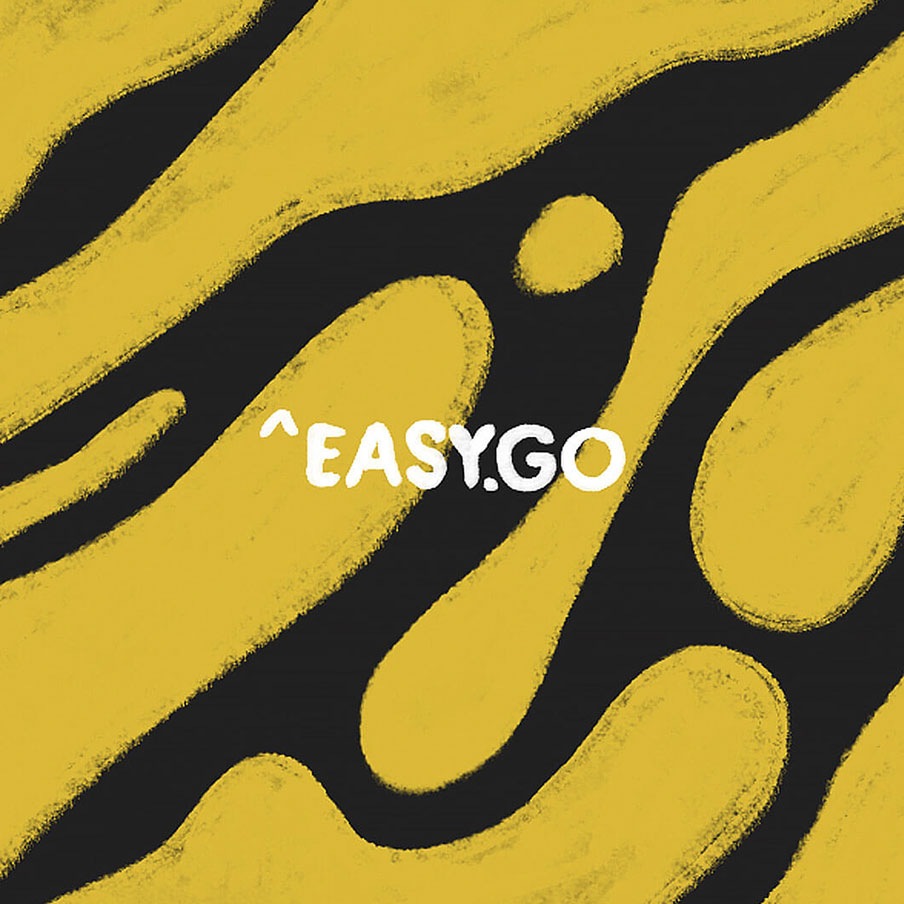 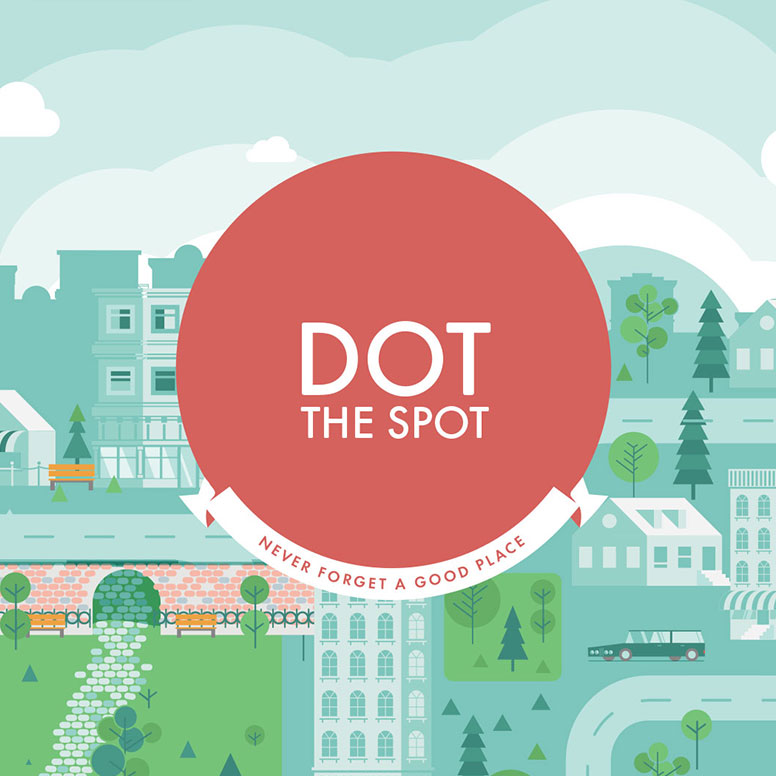 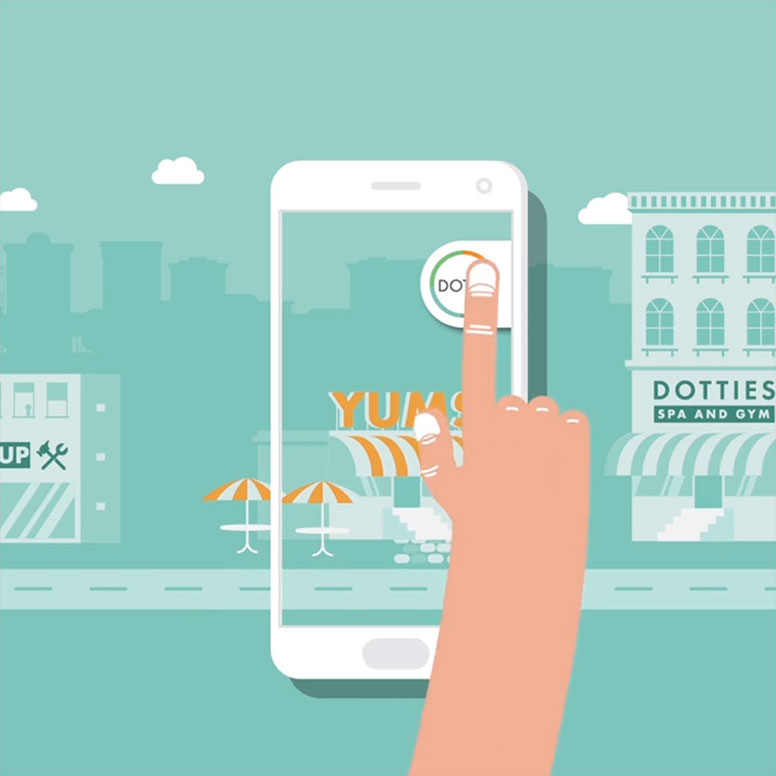 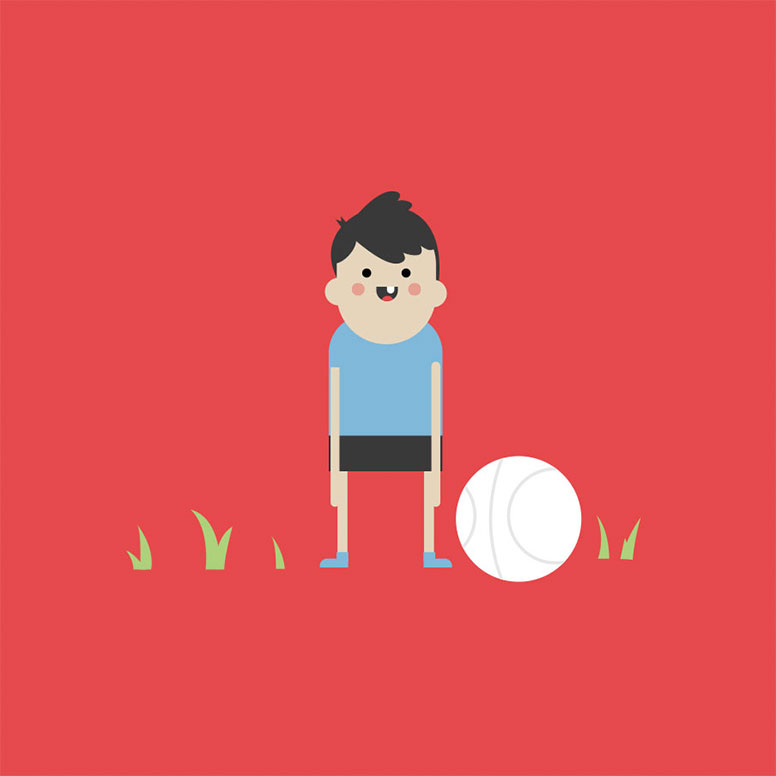 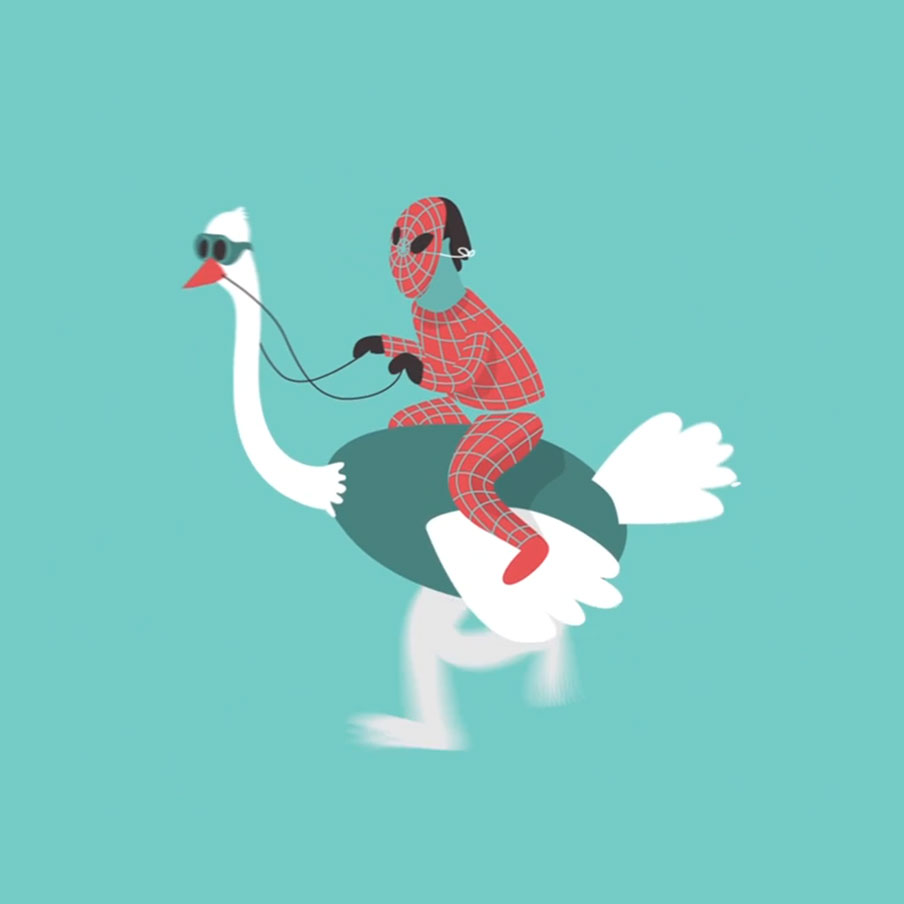 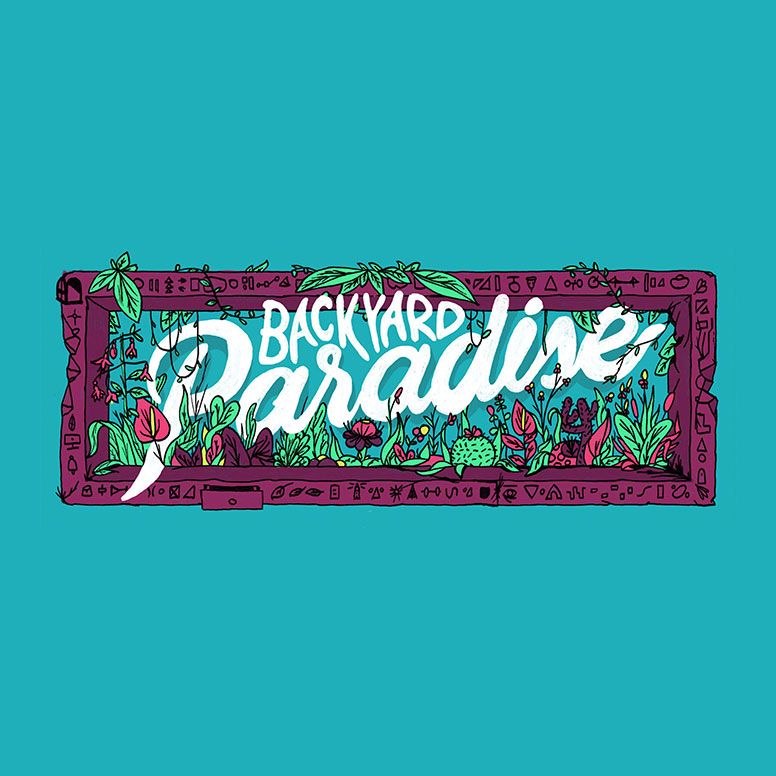 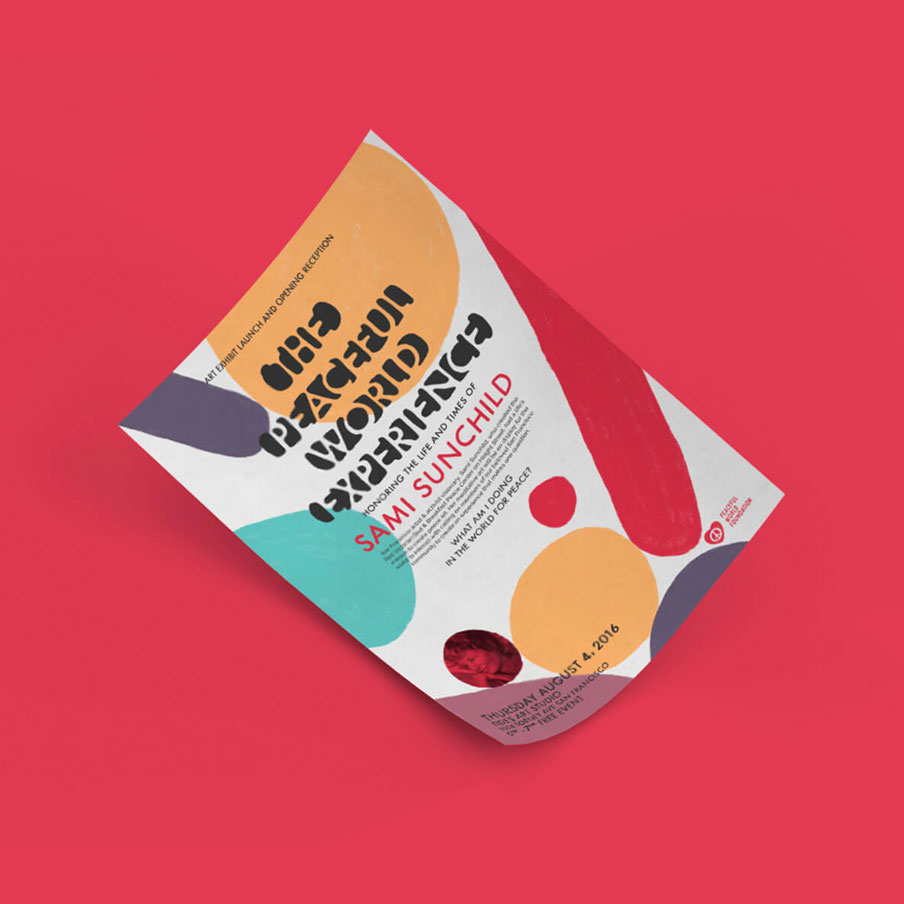 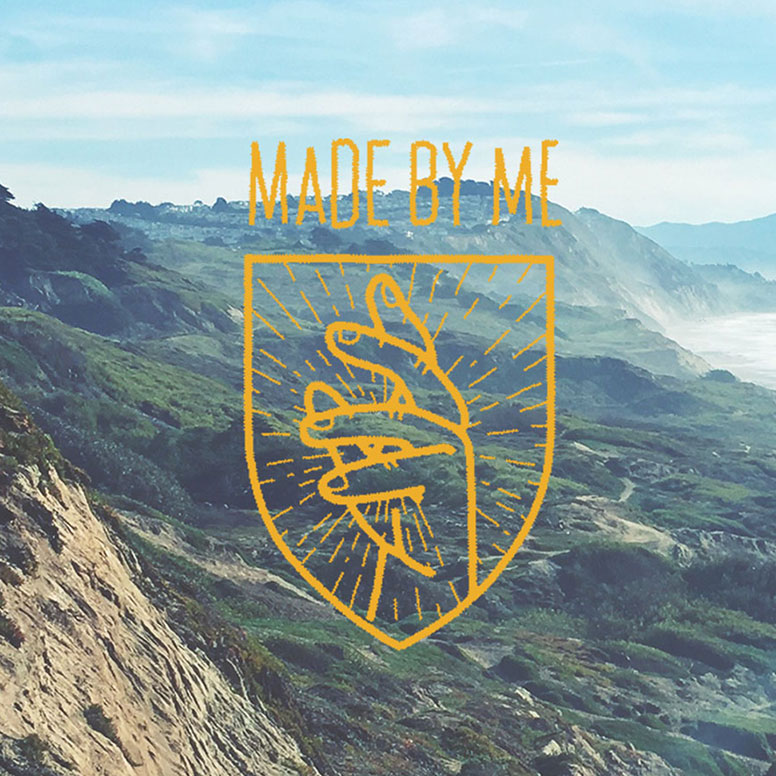 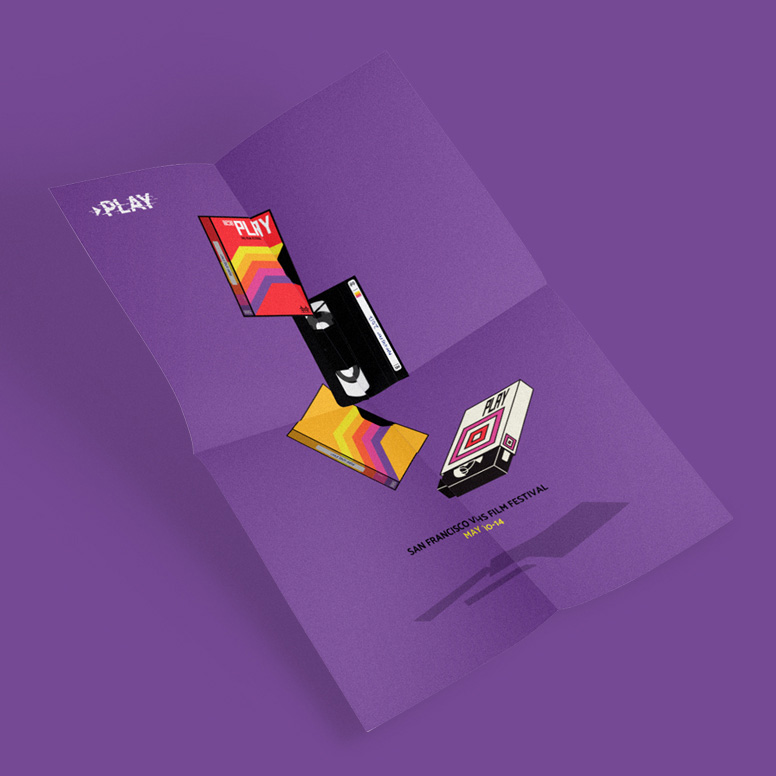 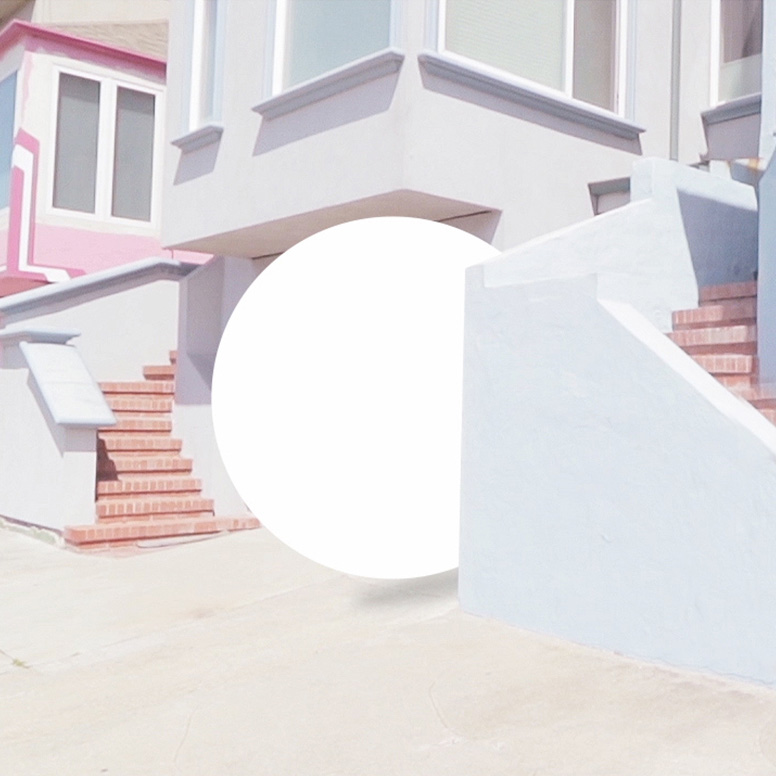